Drawing the man figure and designing menswear can appear challenging at first sight, but once you master the step-by-step technique in this tutorial it will be nothing but fun. You will learn how to draw the basic runway pose (similar to the female runway pose) and how to represent the proportions of the male figure. It’s time to get creative!

How to draw a man model in 9 steps:

Start your fashion sketch my marking how large the figure will be. Leave a little bit from the top and a little bit the bottom of the sheet then pull the Centerline.
Slightly higher than the actual middle of the Centerline is the figure halfway. The head and torso will be drawn above this line while the legs will occupy the lower half.

Draw an ellipse for the head and then draw the neck in between the dashed lines. Sketch the shoulders, which for a man figure are at least 3 times the width of the head. Notice the relief of the shoulders- there is a slight bulge close to the neck.

The neck of male figures should be drawn shorter and wider compared to the female models.

The uppermost 1/3 of the torso should be drawn narrowing down from the shoulders to the second section. The width of the second section is slightly larger than the width of the head. It consists of two vertical lines. The third section is about the same size as the second one and represents the hips. Since it’s a walking runway pose one of the legs is in front of the other. The side with the front leg is slightly angled as shown in the example. See the “How to draw walking pose” tutorial for more details.

Divide the torso’s uppermost side in three and pull the arms centerlines. They are ending at the figure hips section with ellipses marking the size of the hands. Make sure the hands are not too small. To find the right place for the elbows just imagine the middle of the torso (the dashed line).
Draw a straight line for the left leg and an ellipse for the foot. Find the middle of the A-B segment and draw a circle slightly higher to mark the knee of the right leg. Notice the placement of the right foot – close to the Centerline and higher than the left foot.

The arms and legs of the male figure are significantly wider than those of the female models. Start building them around the guidelines marked in the previous step and don’t worry about realism at this stage. Just simple tubes.

Men figures are also more muscular than female fashion figures. Start adding muscles around the arms and the legs. Begin from the shoulder and make a slight bulge at the arm’s outside. Draw another bulge representing the biceps at the arm’s inside close to the elbow. Slightly curve the lower half of the arms, the tights, and calves of the model. Notice that the inside curve of the calves is higher and more pronounced than the outside one.
Add the chests which are flat and slightly angular.

Erase all the unnecessary lines and start adding the fine details of the figure. Draw the collarbones, the hands, and abs as shown. The abs are starting right below the chests and are most visible above the belly button. The third pack of abs is always ending at the belly button.
Refine the knees and the feet of the model.

Clean up everything, add a face, toes and of course the design you have in mind. In case the figure still looks somehow feminine you might want to check out the “Differences between male and female body” tutorial.

Hopefully, this step by step tutorial showed you an easy technique of drawing men that will give you the opportunity to create innovative and stylish menswear for your fashion collections.

Did you like this tutorial? Do you want to be able to draw any pose you imagine? Then get my full course on ‘How to Draw Poses‘ and learn how to draw your own gorgeous poses! 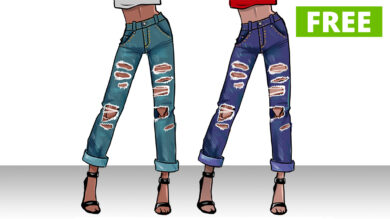 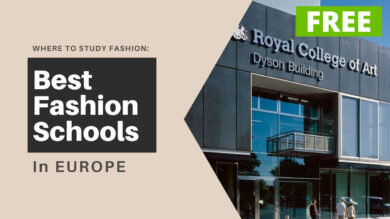 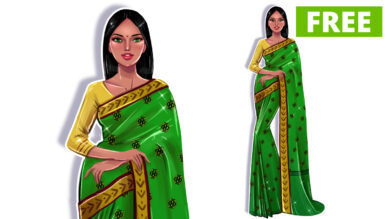 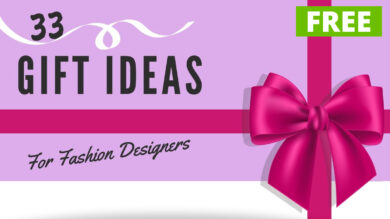 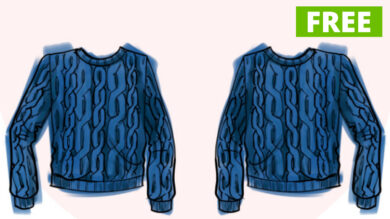 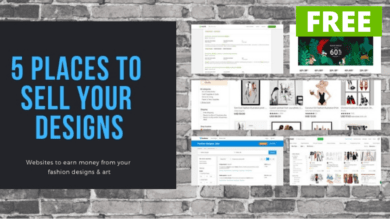 5 Places To Sell Your Fashion Designs 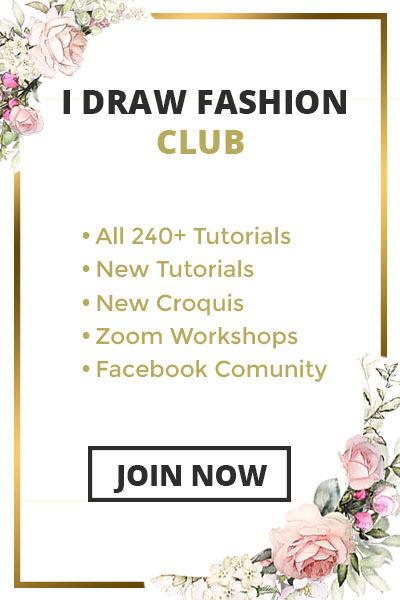